A downloadable game for Windows

An escape game where you can only go so far on your own and have to leave notes to your future selves.

ferocioustoast1 year ago
For a while I was just wondering around. After using the notes, I stumbled upon the exit. If you enjoy being in a maze this is the game for you.
Reply
Cryptic Hybrid1 year ago(+1)

Took quite time investment to understand how things are... but at the end... I found the exit. And I think I also have a record run. :)

PS For anyone watching, please consider subscribing for a copious amounts of indie games.
Reply
Plasmarift1 year ago

Can you make  a mac port of your game?

What did you use to make the game?

So I think I let my expectations get the best of me in this. I went in assuming that the maze could be solved in the given number of steps, respawns would be in the same location every time and that it would be clear within the number of allotted steps when a path was not the correct choice. What I discovered was completely the opposite. Save for the few turns that actually lead to dead ends it can't always (or in my case, ever) be determined whether or not a path is not the correct one due to how many branches and loops split from each. The seemingly random (I know they aren't likely random) respawns only disorient the player and make it more difficult to determine where you are, where you have been and what paths have not been explored yet. I found myself unable to place a marker in most situations due entirely to the fact that I was not able to see every end of every possible branch and therefore unable to determine if a potentially correct path lie within all paths present. I really like the concept overall but the ridiculous number of loops, branches and lack of attempt longevity paired with the complete lack of a player goal led me into only madness and killed my curiosity. I recorded an episode on it but do not plan to release it as most of my thoughts are summed up here and the only thing of interest was my utter frustration. I'd love to see something akin to this with more focus on player motivations and ability to make informed decisions regarding future attempts as opposed to this overwhelmingly open ended design.

Thank you for your feedback. 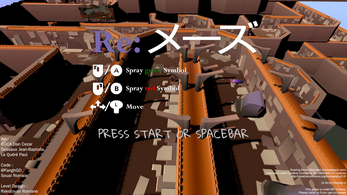 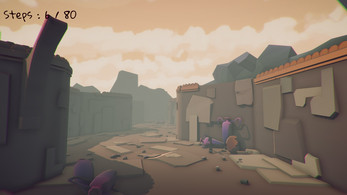 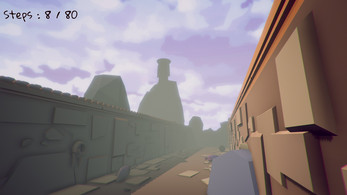 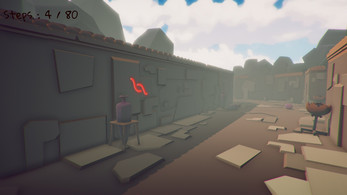 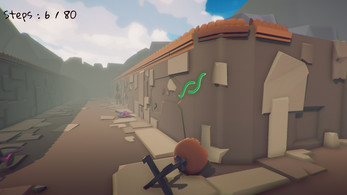